How to win a PR agency pitch: scientific insights about creativity 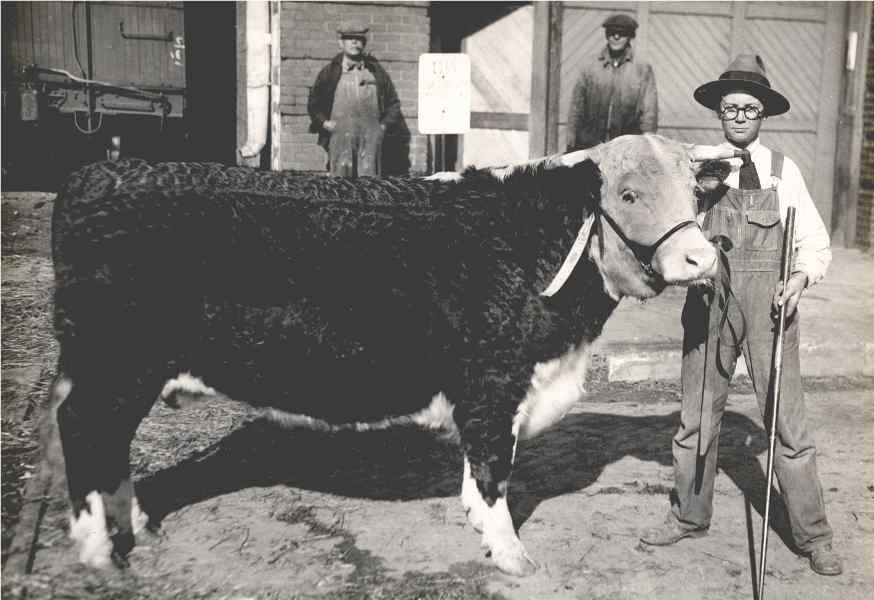 Winning new business is crucial to build a great PR agency, so we set out to help understand better how potential customers judge a PR agency pitch.

In our research, we came across a great article in the Harvard Business Review from Prof. Kimberly D. Elsbach, who attended hundreds of business and creative pitches, from scriptwriters pitching ideas to Hollywod studio execx to seasoned advertising veterans in the boardrooms of major corporates. Most of it directly applies to PR agencies.
This is what she found.

Your idea will not win the pitch

Unfortunately, and perhaps unsurprisingly, a pitch is not won solely on the strength or brilliance of the idea. Rather, it is the perception of the “pitcher” by the “catcher”, i.e. the person judging the pitch, that turns out to be the most important factor.

The person on the receiving end tends to gauge the pitcher’s creativity as well as the proposal itself.

Creativity is very hard to judge objectively of course, so catchers tend to rely on stereotypes to assess this trait. And the bad news is they do it very quickly:

Research suggests that humans can categorize others in less than 150 milliseconds. Within 30 minutes, they’ve made lasting judgments about your character.

Avoid being a pushover (and 3 other uncreative stereotypes)

If they happen to have categorised you as a non-creative type, chances are your pitch is over before it has well and truly begun. So whatever you do, avoid coming across as one of the following types:

Aim for a “creative stereotype”

So now we know what to avoid, what are the types that win a pitch? As we said before, they should all encapsulate creativity. In the course of her study, Elsbach identified three distinct ones:

Although they all embody characteristics that we associate with creativity, the first two types tend to be binary. That means that you either you are an artist or a neophyte, or you’re not: you can’t fake it.

Artists [...] don’t play to type; they are the type. Indeed, it is very difficult for someone who is not an artist to pretend to be one, because genuineness is what makes the artist credible.

Luckily, the third type, the showrunner, turns out to be the most successful:

Though they may not have the most or the best ideas, showrunners are those rare people in organizations who see the majority of their concepts fully implemented.

You have no choice: be a “showrunner”

So what is it that sets the showrunners apart?

They tend to display charisma and wit in pitching [...] but demonstrate enough technical know-how to convince catchers that the ideas can be developed according to industry-standard practices and within resource constraints.

Sure enough, they also tend to be rare. Says Elsbach:

Real showrunners are rare—only 20% of the successful pitchers I observed would qualify. Consequently, they are in high demand, which is good news for pitchers who can demonstrate the right combination of talent and expertise.

Fortunately, the showrunners’ success builds on a few key behaviours that anyone can implement. The skills to master to be perceived as a showrunner are:

Seal the deal by turning the catcher into a creative collaborator

The latter is particularly important. It is not enough for the pitcher to be seen as a creative type for the pitch to succeed, the second pillar of success is to make the catcher feel as if he’s contributing to the development of the idea. In fact, this behaviour was common to all three types, not just the showrunner:

If a catcher detects subtle cues indicating that the pitcher isn’t creative, the proposal is toast. But that’s not the whole story. I’ve discovered that catchers tend to respond well if they are made to feel that they are participating in an idea’s development.

How do showrunners engage the catcher during their pitch? They use shared memories and experiences, which enables them to build rapport and sense whether the pitch is going in the right direction:

The pitcher sets up his opportunity by leading the catcher through a series of shared memories and viewpoints. [...] With each response, he senses and then builds on the catcher’s knowledge and interest, eventually guiding the catcher to the core idea.

By combining this “knowledge duet” with the showrunner’s ability to improvise during the pitch, the catcher feels like he’s contributing to the development of the idea. To this end, it’s actually a good idea to identify an aspect of your idea that you’re willing to let go off upfront, and solicit the catcher’s suggestions.

And the earlier you kick-off this engagement with the catcher in the pitch, the better the outcome:

You should engage the catcher as soon as possible in the development of the idea. Once the catcher feels like a creative collaborator, the odds of rejection diminish.

In summary, the key to a successful pitch lies in combining a creative, value-adding idea with a presentation that turns the decision-maker into a creative collaborator.

Now that you know how showrunners approach a pitch to maximise success, it can also be useful to derive some tips for when you’re on the other side of the table. What to do when you are the one who has to decide who to award an important PR project – or a retainer account that will link your brand to the prowess of a PR agency?

The danger with a good showrunner is that the catcher gets swayed by the pitcher’s personality, rather than the value of the idea or his ability to deliver it. In the words of legendary Coca Cola CEO Robert Goizueta:

There’s nothing so dangerous as a good pitcher with no real talent.

In order to pierce through the smokescreen and assess the pitcher’s true ability, it’s best to approach the pitch like a job interview. Make sure to:

This will allow you to ascertain not only whether the idea is valuable and whether the pitcher is likely able to deliver on it, but also whether he’s someone you’d want on your team in the first place.

Subscribe to our newsletter to never miss an update!